I recently got a lot of responses about my use of a pinhole camera as a lab to introduce functions and curve fitting during Unit 0, Scientific Reasoning in modeling instruction.

As another introductory lab for the scientific reasoning unit, I made some pinhole cameras from two boxes that could telescope inside each other so students could adjust the distance from screen to the hole.  Students think the camera is cool, so it’s a memorable lab, you can get linear, inverse, squared and inverse square curves from the data, depending on how far you want to go with it, and the meaning of the trends relates to directly observable sizes of the object or the image.  To get the squared fits, you find the area of the image by box counting, which reviewed the concept of area.  All of this proved very useful later in the year, as they actually remembered the lab, and could think about whether sizes were increasing or decreasing to help recall the association between graph shape, equation and meaning.

I used the circle lab as a follow-up, and  I still like it, but the students just don’t tend to remember it as well.  Other labs such as the pendulum or a bouncing ball are memorable, but the relationships are more abstract and the students don’t seem to hold on to the visual picture of them as long, so they weren’t as good of a recall aid.

And here are more details:

Building Plans:  I built the  cameras out of black foam core I got at the office supply store.

Cuts
With a box cutter, cut all the way through to separate the outer and inner boxes. Score the other lines leaving the bottom paper/cardboard surface in place to hold it together. Bend and tape to form a box.  I taped all of the edges for extra support, even though I left one layer of paper on most of them.

For the screen, I used 1/4” ruled vellum from Dick Blick.

Here are some photographs of a camera already cut out and ready to fold, and then completed.

For an image, I projected a cartoon of an elephant onto the screen at the front of my room and turned out the room lights.  Everyone pointed their camera at the same object.  Having the object on a screen and the image on another screen created some confusingly redundant language, so when I do it again, I’ll use an actual object outlined with lights.  Maybe I’ll use a string of white LED Christmas lights and let the students tape it to a whiteboard in the shape of an animal of their choice.  I want the object to be some irregular shape, though, so that it is easiest to get the area by counting boxes instead of calculating.

We just got done with this lab this year. Thanks to my colleague, Rachel Atay, we made some improvements to the screen and decided on a bare light bulb for the object and it worked well. Any incandescent or LED bulb that was bright enough worked fine, so long as it was frosted and bulb shaped so that it made an irregular shape on the screen. We ordered some of these sockets, which plugged right into a power strip at each lab station – inexpensive and easy. 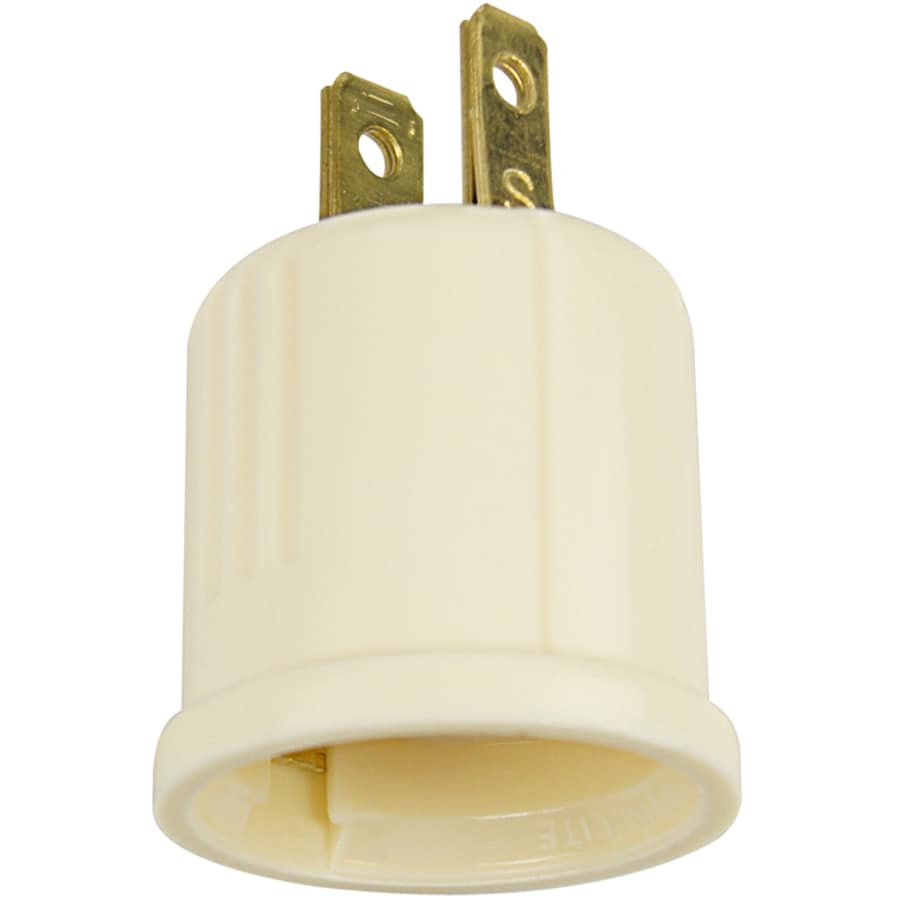 For screens, we got some tracing paper at Staples and traced a cm grid onto it.  It is thinner than the velum we were using before so the image is brighter, the grid lines are darker, and they are more closely spaced.  This all made it easier for the students to take good data, and the tracing paper was available locally and a lot less expensive.

Here is a whiteboard with results from one student group.  Note the independent variable and dependent variable and resulting graph shape and equation for each experiment.  I did not try to combine the results into a single equation or derive it using similar triangles and ray tracing, as my objective was just to introduce and practice experimental design (identifying the IVs and DVs in the pre-lab discussion), data-taking and curve fitting.

Here is some sample data from another student group and their graphs from Desmos.

July 26-29 at The Science House at NC State. Information and Registration

By contacting me via e-mail. Cost is $100 for a site license.

Get the scribbler II robot

Follow A Physics Microcosm on WordPress.com
Join 48 other subscribers